Is Marijuana Safer Than Alcohol? The Experts Weigh In 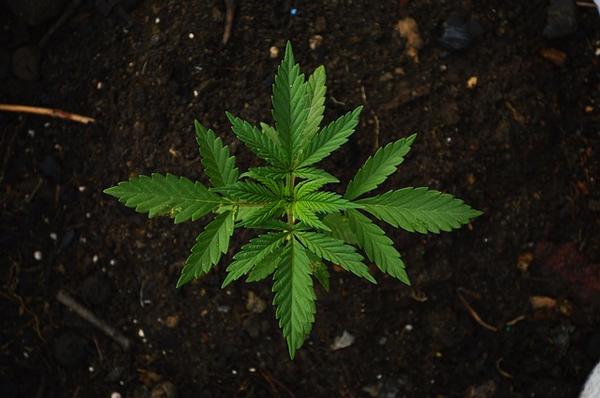 First things first: if you are an adolescent or pregnant, neither is safe. There are a wide variety of reputable studies that show the negative impact of drug and alcohol use on both unborn children and adolescent brain development. Secondly: while driving under the influence of marijuana may be considered less dangerous than operating a motor vehicle under the influence of alcohol —operating a vehicle under the influence of any foreign substance or prescription medication is always a bad decision. With those key factors out of the way, the debate between alcohol and marijuana lies in an examination of each substance’s effects on the mental and physical health of adult uses in both the short and long term.

Alcohol is more acutely dangerous than marijuana for the simple fact that the potential for death by overdose is considerably higher. The U.S. Center for Disease Control reports that nearly ninety-thousand alcohol-related deaths occur each calendar year in the United States alone. Binge drinking —the act of drinking so much alcohol in one sitting that one passes out or “blacks out” — accounts for nearly half of all deaths by alcohol consumption.

Comparatively speaking, a 2014 study by the Society for the Study of Addiction found that the number of deaths caused by marijuana worldwide each year is essentially zero. The paper was presented to the presented at Through the Maze: Cannabis and Health International Drug Policy Symposium Auckland, New Zealand, November 2013. The study found that  reason for this is the tremendous amount of tetrahydrocannabinol (THC)  —the crystalline compound that is the main active psychoactive ingredient in cannabis —that must be consumed in order to receive a fatal or near-fatal dose. That amount —between 15 and 70 whole grams —equates to approximately to the consumption of 238 and 1,113 marijuana cigarettes in one 24-hour period.

Since the potential for death-by-overdose is significantly higher, much continued study into the regular use of alcohol and marijuana have focused on short and long term cognitive effects as well as risks to the human body’s numerous functional systems. A 2015 study by the medical journal Scientific Reports, cannabis is around 114 times less deadly than alcohol and was the only drug out of those examined to pose a low risk of death among alcohol, tobacco, cannabis and other illicit drugs. Furthermore, cannabis is not now nor has ever been classified as a known carcinogen, unlike alcohol, which is responsible for numerous types of cancers, notably esophageal and pancreatic cancers.

Studies remain inconclusive about how much marijuana use causes impairments of learning and memory, however many demonstrated that these types of changes in the brain may increase the risk of psychological difficulties later in life. While marijuana can be considered safer than alcohol, that does not mean —as with all foreign substances, medicines and drugs, that  it should be abused, used irresponsibly, or with a volume that inhibits one's everyday life.