Is CBD Legal in Colorado? 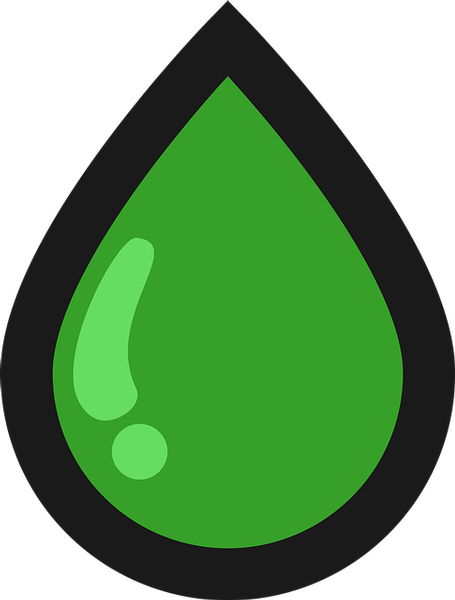 CBD has become a hugely popular pain remedy in the United States. Yet while advocates for CBD purport a variety of positive health effects that can be derived from using it, the product’s status as a drug —and it’s very close association to marijuana —have led many to speculate on the product’s legality.

CBD is an acronym for Cannabidiol, a compound found in the Cannabis sativa plant. Cannabis is, of course, most popularly known for the compound Tetrahydrocannabinol, or  THC, a psychoactive component in that makes people euphoric. CBD, while being derived from the same plant as THC, has no known psychoactive effects, although proponents of the strain claim the substance has many health benefits, from general pain; reducing anxiety and stress; as well as in treating inflammation, insomnia, headaches, hangovers, nausea, skin disorders, joint pain, muscle spasms, and menstrual cramps. Scientific study on the effectiveness of CBD have waned considerably behind it’s explosion in popularity. It is important to note that both hemp and marijuana are derived from the Cannabis Sativa family —and CBD can be derived from both.

But while CBD is legal in all fifty states, there are certain situations where it is considered illegal. There is also a tremendous distinction between the legality of hemp derived CBD and marijuana derived CBD —the latter of which has a stronger propensity to be against the law in many states.

As of January, 2019, there are presently eight states where the Cannabis plant, including both marijuana and hemp, are legal for both recreational and medicinal use. These eight states are Alaska, California, Colorado, Maine, Massachusetts, Nevada, Oregon, and Washington. CBD in any form is viable and legal, even without a prescription, in each of these eight regions.

CBD is legal for medical use without a prescription in the same eight states that deem it legal for recreational use: Alaska, California, Colorado, Maine, Massachusetts, Nevada, Oregon, and Washington. However, this where the question of CBD legality gets a little murkier. There are 17 states having specific legislation for both the THC-levels found in CBD as well as for the specific conditions being treated with CBD. These states are: Alabama, Florida, Georgia, Indiana, Iowa, Kentucky, Mississippi, Missouri, North Carolina, Oklahoma, South Carolina, Tennessee, Texas, Utah, Virginia, Wisconsin, and Wyoming. Before it is considered legal to purchase or use any CBD product in these states, it is required that you possess a state-issued medical prescription issued by a certified medical doctor. Each state has a particular concentration of THC it allows to be present in a CBD product, with concentration percentages up to 0.08%.

The experts here at Altitude Dispensary are here to help answer all your questions about the legality of CBD uses, as well as to tell you about the many ways it can be consumed. Stop by one of our four Denver-area locations today to learn how you might benefit from regular CBD use.