Driving Under the Influence of Marijuana in Colorado: Laws & Penalties 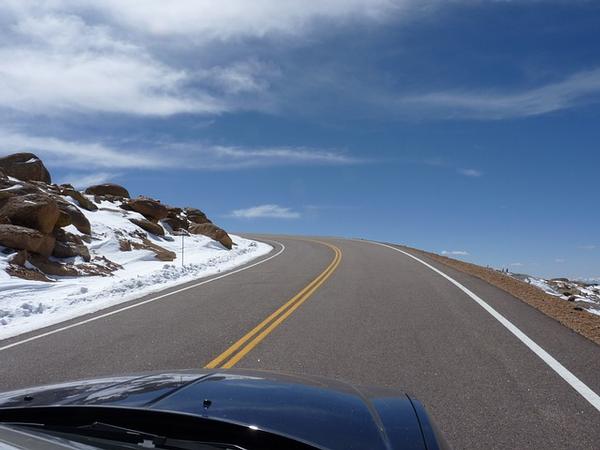 The state of Colorado legalized marijuana for medicinal recreational use in 2012.  While residents and visitors to the state may relish in the legality of marijuana use in Colorado, there are, in fact, many laws in place dictating its use —particularly when it comes to operating a motor vehicle. If you are under the influence of marijuana do not drive a motor vehicle.

Not only is it difficult to ascertain one’s own level of impairment when using marijuana, it is also crucial to remember that any amount of marijuana use puts you at risk of driving impaired. Driving while under the influence of any substance puts your life at risk as well as the lives of passengers and fellow drivers.

Colorado law specifies that drivers with five nanograms of THC in their whole blood can be prosecuted for driving under the influence (DUI). THC is the chemical in marijuana that produces a “high.” Use of THC —whether eaten, smoked, or vaped — causes poor muscle coordination and delayed reaction times. Everyone from marijuana use advocates to law enforcement professionals strongly discourage the use of marijuana while operating machinery, including an automobile.

Although Colorado state law dictates a five nanogram minimum, it is crucial to understand that law enforcement officers have the right to base arrests on something called “observed impairment.” If the officer believes you to be too heavily under the influence of marijuana to be able to drive functionally, you will be subject to a DUI arrest.  The reason for this caveat in the law is because THC affects everyone differently. While five nanograms may no be enough to impair one individual’s ability to drive, as little as two nanograms may be enough to render another person completely unable to drive.


In addition, passengers are not immune to the law when it comes to using marijuana in a moving vehicle. Many marijuana users are unclear on how the use of marijuana by a passenger can affect them as a driver. Marijuana is, in fact, included in Colorado’s open container law. This law stipulates that it is illegal to have marijuana in the passenger space of your vehicle if it is: a) in an open container, b) in a container with a broken seal, or c) if there is evidence marijuana has been consumed inside your vehicle. If you are operating a motor vehicle while other individuals inside it are using marijuana, you are still violating the law. It also be noted that is also against the law to consume marijuana on any public roadway in the state of Colorado. If you are a marijuana user who is considering getting behind the wheel of a motor vehicle in greater Denver while under the influence, think again. The consequences are not only illegal —they can be deadly.