What is the Endocannabinoid System? 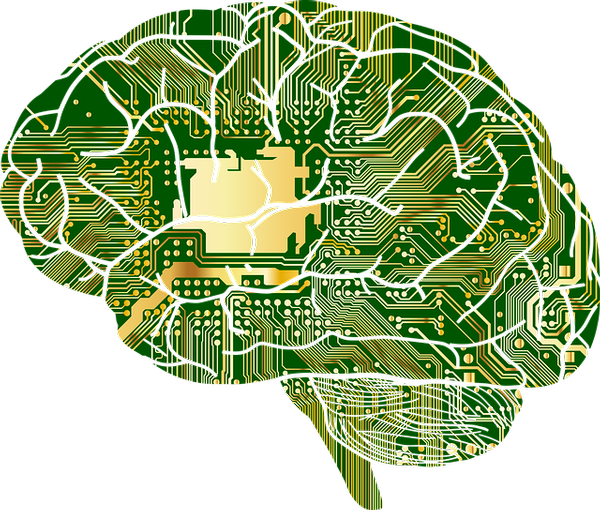 The Endocannabinoid System ECS is a biochemical communication system in the human body that regulates physiology, mood, and our everyday experience. The ECS was discovered in the 1990's by Dr. L.A. Matsuda during trials whose original goal was to understand how the intoxicating substances found in marijuana affected human physiology. What Matsuda's team discovered was a complex network of cannabinoid receptors structured with the cellular framework of both the central and peripheral nervous systems. Cannabinoid receptors are found numerous places through the body’s structure, and as such, they are crucial for optimal health. In fact, they play a significant role in regulating many bodily functions like motor control, pleasure, immune system function, pain, appetite and sleep.

The ECS’ primary function is to regulate how quickly neurotransmitters within the brain are being released, slowing them down or speeding them up as necessary in order to return to and maintain internal homeostasis after the body has endured a threat. There is preliminary scientific evidence to indicate that when these receptors are stimulated by cannabinoids, or CBD, our bodies system can communicate more effectively with themselves. This accelerated biophysical communication can help to relieve depression, lower intestinal inflammation, lower blood pressure and reduce fear and paranoia.

While much remains to be learned about the ECS, there are a few basics that the scientific community largely agrees on. The ECS helps fine-tune the vital physiological functions in both humans and animals. The ECS is key in promoting homeostasis across a wide variety of key daily functions, notably sleep, appetite, pain, inflammation, memory, mood, and even sexual behavior. Presented in the most basic terms, the ECS helps modulate the regulation of homeostasis across all of the body’s major systems, ensuring that each of these disparate systems work in concert with one another.

How Does CBD Affect the ECS?

Despite the fact that research regarding the effects of phytocannabinoid cannabidiol, or CBD,  on the ECS, scientists have learned that the system recognizes and respond to cannabinoids from external sources. According to the National Institute of Health (NIH)  manipulating the endocannabinoid system by introducing external cannabinoids like CBD may play a role in treating a variety of medical ailments, from general aches and pains to acne, diabetes, schizophrenia, alcohol withdrawal and heart disease. As new research emerges and new clinical trials begin, we remain at the forefront of discovery regarding how CBD products can work with the ECS to help and heal.

Questions about CBD and how it can benefit you? Contact Altitude today!