Cannabis 101: Denver Weed Shop Tells Newbies What They Need to Know About Marijuana 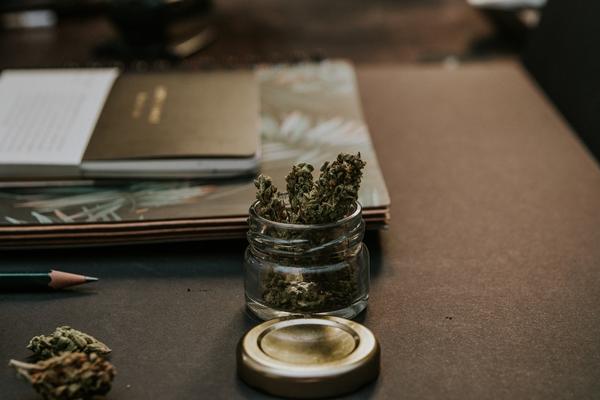 Medical marijuana has been legal for a while, but recreational pot legality has been around for less time. Some people have hesitated to try legalized marijuana because they are unsure about what they might find at a marijuana dispensary. This article will shed light on what newbies need to know about trying legal marijuana for the first time.

People who are not familiar with cannabis have no reason to know the lingo, so we will define the most common terms here: Why People Use Recreational Marijuana

Although still considered a controlled substance, steps can be taken to avoid developing an addiction to weed. There are also things people can do to avoid lung and respiratory damage from smoking weed. A water pipe (also called a “bong”) can help, as can smoking weed that is high in THC or using marijuana edibles.

How Cannabis Is Consumed

Many people think about rolling a joint when it comes to consuming cannabis, but there numerous ways to imbibe. Learn More From Your Friendly Denver Marijuana Dispensary

Do you still have questions? Come to the Altitude the Dispensary location closest to you. Our friendly and helpful budtenders can answer your questions and provide guidance in trying different cannabis products. Come and visit us today!