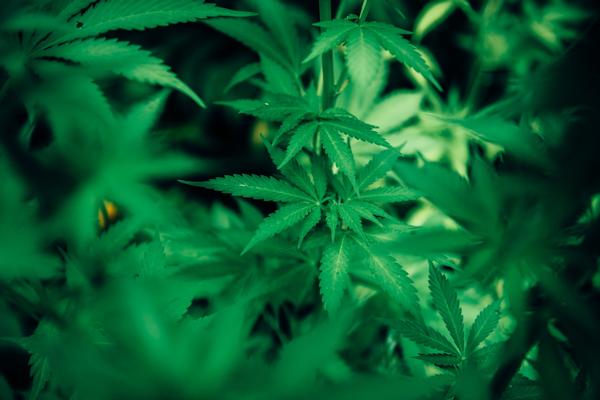 Whenever you try any new activity, there is always a learning curve. With the legalization of recreational marijuana in Colorado, along with the influx of newcomers moving to the area, there are plenty of newbies who are unfamiliar with the vernacular associated with weed. Gathering needed information can be somewhat overwhelming because there is so much available. To that end, we’ve captured everything you need to know in this article. So here is your one-stop guide on cannabis terminology.
Common Pot Terms Everyone Needs to Know
Here are terms you should know, listed alphabetically.
All varieties and hybrid strains of cannabis CBC, CBD, CBN, THC, and THCa, but the concentrations of those chemicals vary, so the psychoactive and physical effects vary as well. It is generally accepted that indica-dominant plants have higher psychoactive effects so they better serve recreational use, and sativa-dominant plants have minimal psychoactive effects so the better serve medicinal use.

Still Have Questions? Contact a Denver Weed Shop to Have All of Your Questions Answered

The friendly, helpful budtenders at the best cannabis dispensary in Denver can answer your questions and assist you in picking out the best variety, depending on what you are looking for. With three locations, Altitude Dispensary is the go-to choice among Denver weed shops for many happy customers. Call (303) 756-8888 for more information.