Marijuana Versus Alcohol: Weighing in on the Safety of Weed 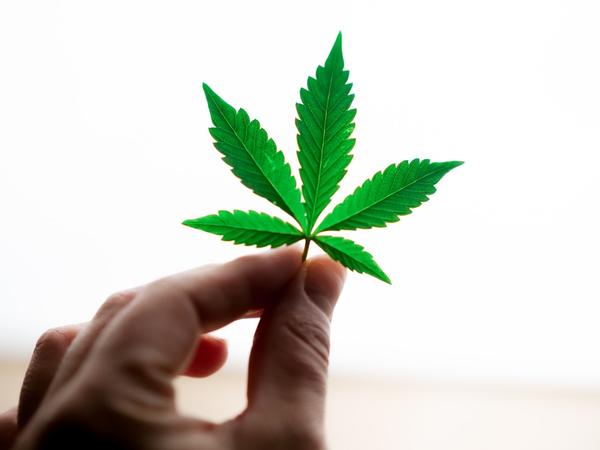 Before cannabis became legal in Colorado and other states, supporters of marijuana prohibition have led people to believe all kinds of untruths about marijuana. Your favorite Denver weed shop, Altitude, prefers to address these myths with straightforward facts. When you consider the alcohol has been legal for years, you have to wonder why a plant has been so badly maligned through the decades.

Let’s take a look at marijuana versus alcohol—and get down to the truth of the matter. First of all, let’s be clear: We are not going to say that weed is some kind of miracle drug. After all, any substance can be abused. But it certainly is not the dangerous drug it has been made out to be over the years. In fact, when you compare it with alcohol, marijuana is less toxic than alcohol, less addictive, less likely to contribute to irresponsible behavior, and less harmful to the body.

How People Use Marijuana and Alcohol

Marijuana is widely used similarly to the way alcohol is used. Most adults have a cocktail while socializing with friends or relaxing after work. Others like to have it because it gives them a relaxed feeling or helps them fall asleep more easily. Drinking alcohol is widely accepted in our society—as long as it is done responsibly.

How Both Impact People

Many Americans die every year from alcohol use; people do not die from using marijuana. The Centers for Disease Control and Prevention (CDC) estimated that more than 30,000 deaths every year could be attributed to the way alcohol negatively impacts health. And this large number doesn’t include accidental deaths that can be associated with alcohol use. If you’re wondering how many deaths the CDC attributes to marijuana, you’ll have to continue wondering. The CDC has no category linking mortality to marijuana.

The health-related costs associated with alcohol are much higher than with marijuana use. This should not surprise anyone. If you do a bit of research, you will quickly see that alcohol poses far more health problems than marijuana.
Alcohol use damages the brain, whereas marijuana does not. If you are like most people, you have probably heard that cannabis kills brain cells, but there are more and more studies pointing to marijuana actually having neuroprotective properties. This means that it could protect brain cells from harm. No one would argue that alcohol kills brain cells.

Alcohol is linked to many different types of cancers: stomach, colon, lungs, pancreas, liver, and prostate. Marijuana use has not been conclusively connected with any form of cancer—not even lung cancer in those who liked to smoke weed.

If you’re accustomed to having a drink when trying to unwind, why not try the much safer alternative? Visit one of your three Denver locations. Our budtenders will be happy to help you find the right weed product for you.