Why So Many Young People Prefer Cannabis to Alcohol 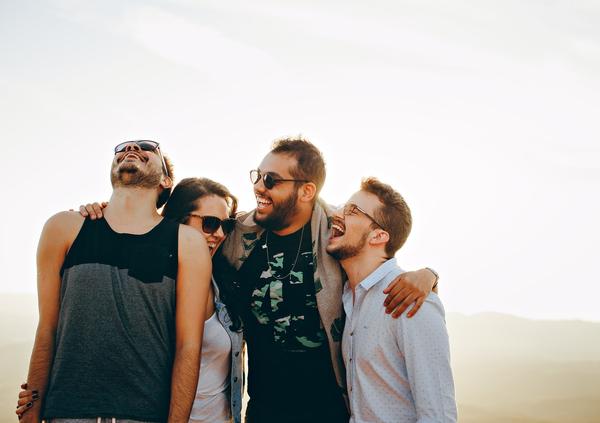 Now that so many states have legalized recreational marijuana, more and more young people are turning to cannabis to relax instead of alcohol. Even in states where recreational pot is not legal, most people believe it should be legal, and people everywhere have a more relaxed attitude about pot being used in social settings.
Millennials, generally considered to be those born from about 1981 to 1995, drink far less alcohol than past generations, according to a survey by Monitoring the Future. Millennials are also investing in cannabis stocks.

Millennials are the generation that is unlikely to purchase alcohol—especially compared with Baby Boomer and Gen X. There is no denying that the use of marijuana is far less dangerous than alcohol. For example:
Millennials Make a More Economical Choice

When you run the numbers, pot can be a lot cheaper than alcohol. Obviously, it depends on how much you are drinking and smoking, but if you compare buying a basic joint versus a six-pack of Coors Light, the former is the more economical choice.

This is especially true if you are drinking those beers in a restaurant. A single night out drinking can easily cost over 50 dollars per person—or even more, depending on where you are enjoying the nightlife. In contrast, marijuana is used rather sparingly, so a 30-dollar supply can keep you going for a full month.

Millennials Save on Calories

Alcohol is ingested, and alcoholic drinks contain empty calories—and are often overloaded with sugar. Alcohol can also lead to digestion issues, meaning nutrient intake is reduced, and metabolisms are slowed. This can lead to weight gain. Even though millennials are embracing body positivity attitudes, they don’t want to gain more weight than their body needs.

Visit a Denver Weed Shop for Your Cannabis Fix

Our Denver weed shop has three convenient locations throughout the metro area. With our wide variety of marijuana products and our friendly budtenders, we can meet all of your cannabis needs. Whether you are new to marijuana or you have been imbibing for years, we would love to help you out. Contact us today!