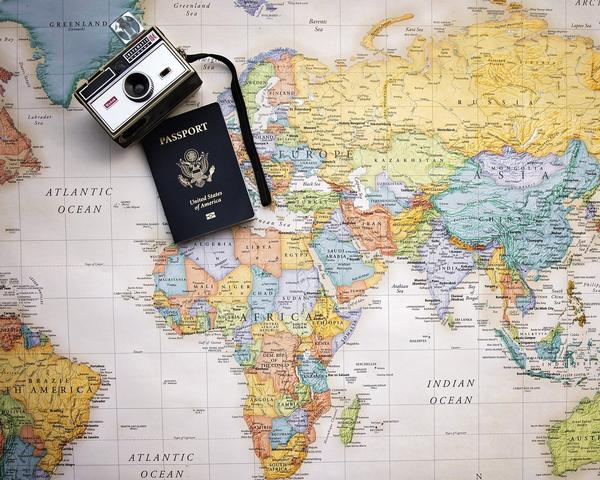 So you may have heard of cannabis tourism, right? The idea that people might travel to a place for the simple fact that cannabis is legal, and they can partake in its joys for the time they are in the place in which it is legal (much like I did when I traveled to Europe in the mid 90s and traveled through Amsterdam twice). The idea that, even if you can’t do it in your state, there are other states in which you can legally do it, you just have to travel there first. The idea that, maybe your state yet doesn’t have dispensaries like Altitude Dispensary in Denver, but you could go to Altitude Dispensary if you were just in Colorado.

I remember the idea early on in the legalization stages here in Colorado. Many folks were speculating that with legalization would come recreational tourism. There were two camps people were in with this: either they loved the idea of legalizing marijuana and the fact that that legalization would bring in tourism money to whichever state legalized it -OR- there were those who were not at all keen on the fact that Colorado might be inundated with folks from all over the country, and maybe even the world traveling to Colorado for the express purpose of checking out all the new dispensaries like Altitude Dispensary in Denver. Regardless of the large amounts of tourism money these cannabis loving tourists might bring in, folks in the latter camp were not thrilled about the possible influx of what they deeded to be seedy characters (they were smoking marijuana cigarettes) disrupting their daily life.

It didn’t really matter what camp you were in. As soon as it become legal, people came (if you build it, they will come...and they did).

I remember when it first became legal and dispensaries were popping up everywhere in Colorado. I had a friend from Chicago come and visit (he wanted to ski, but he also want to legally smoke marijuana for the first time in his life). He arrived in the ski town a day before me and when I arrived, he told me about everything he had bought at the dispensary and how much it all cost (a lot!). So when we went together to the dispensary the next day, we were both surprised by the big price different from one day to the next. Turned out, back then, when it was first legal, those residents within the state in which it was legal got a rather large discount on all purchases. The frugalista in me was thrilled!

As far as I know, those discounts no longer apply. A tourist pays the same as a local these day, but that hasn’t meant that cannabis tourism has slowed down much. People are still coming to Colorado to ski and to smoke. For all your cannabis needs, whether you are flying in or simply walking by, Altitude Dispensary has you covered. They have a wide variety of flower, vapes, edibles and other products. Ask their friendly budtenders for what you are looking for.