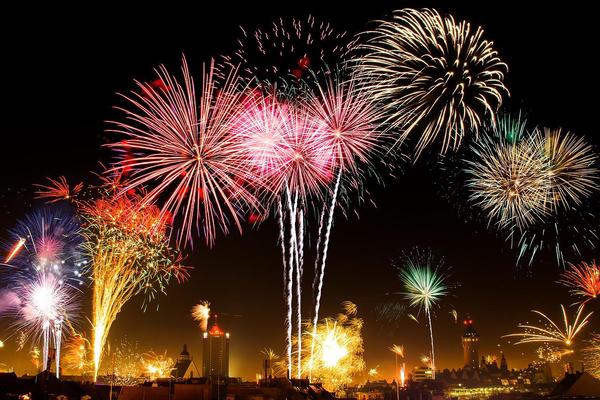 It is the month of April. Flowers are blooming, birds are singing, the sun is mostly shining, it is windy as, well, it’s windy, dispensaries like Denver’s Altitude Dispensary are stocked and packed, and it is a cannabis enthusiast’s favorite month. Why is April a cannabis enthusiast’s favorite month, you may ask. These next few blogs aim to explain just that. It aims to enlighten you on all that 420 means. The hype surrounding it, the facts, the myths and the celebrations that will be happening on April 20.

You may be familiar with the 420 number. Perhaps you have seen it in ads for roommates or jobs or ride shares—‘420 friendly’ listed along with other desirables such as ‘pet friendly’, ‘huge back yard’, and ‘free wifi.’ You may know that this has come to be known as the universal phrase for ‘it’s totally ok if you smoke weed because I am cannabis friendly.’

But where does this number come from and how has it come to have this universal meaning? How has it become so universal that there is actually a holiday for it? This little handbook aims to answer those and many other questions surrounding the whole idea of 420.

There are a lot of theories out there about the origin of 420, a universal time to smoke—it’s 4:19, got a minute, and 4/20, the holiday that now celebrates all things cannabis. The theory I grew up with was that 420 was the code cops used to report people smoking pot—breaker, breaker 1-9, we’ve got a possible 420 happening on Baker Street. This was widely accepted in the mid 90s before marijuana was legal and Altitude Dispensary was around.

Others have hypothesized that 420 was the amount of chemicals that were in the weed you were smoking. This one never held much water for me since weed is a plant and 420 is a huge number.

Still others mention that 4/20 is Hitler’s birthday, though what that has to do with the price of grass in The US, I’m not sure. While others dig deeper making connections to favorite musicians and songs. For example, some think that Bob Dylan’s Rainy Day Woman #12 & 35, with nearly every line beginning with, “They’ll stone you…” “...when you’re walking on the street,” has something to do with it because 12 multiplied by 35 equals 420. (some people may be smoking a little too much.)

Regardless of the meaning and intent behind the now famous, or infamous number, Denver’s Altitude Dispensary has you covered for all your 4/20 events and celebrations this month. Check them out and be the life of the party when you arrive with all your favorites from your favorite Denver Dispensary.