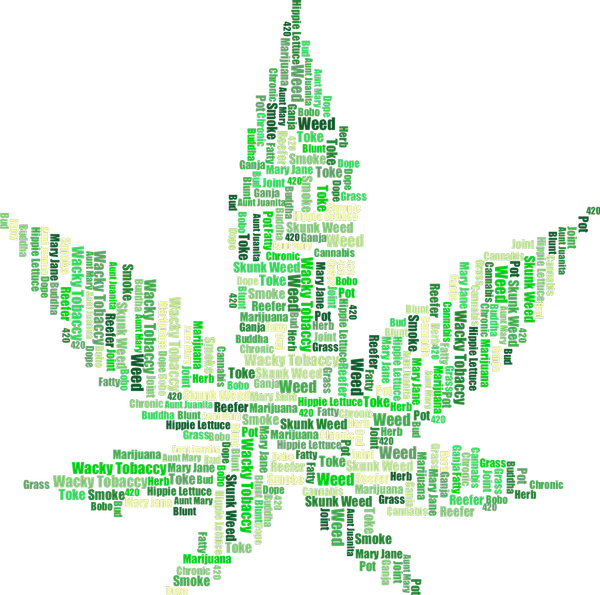 Welcome to part II of our 420 handbook in honor and celebration of the wonderful month of April, the unofficial official month dedicated to all things cannabis. In our last blog we discussed some of the myths and theories behind the number 420 and how it came to be universally know for all things related to the lovely plant we know and enjoy. The plant which can be found in all its many forms at Denver’s Altitude Dispensary.

In this blog, we aim to enlighten you about the real origin of the number 420. Or if not the real origin, the most widely accepted story as to how 420 came to be known as the universal time to get high and enjoy cannabis from your friendly Denver Dispensary, Altitude Dispensary. But first, a few more crazy theories because, they are fun gosh darn it!

In the last blog we mentioned 420 being the possible code that cops use to call in marijuana use, or that the number is somehow linked to Bob Dylan’s song Rainy Day Woman, or that perhaps it was a reference to the number of chemicals in the plant itself. All of these ideas have been refuted.

Here’s some more crazy ideas people have come up with to explain the number 420. Some people claim that it’s the day that Bob Marley, the reggae singer famous for partaking in and advocating for the legalization of marijuana, died. But actually, he died on May 11, 1981, so I’m not really sure where that idea came from, but I’m guessing someone thought of it when they were really, really stoned.

Other theories link the number, or date to horticulture and think that April 20th is the best day on which to plant your marijuana plants. But again there is no evidence to back up planting on a certain, specific day to be advantageous. Busted again.

So what is the most widely accepted theory behind the meaning and origin of the number 420? You’ve got to ask Waldo. Actually, ask Waldos. Who are the Waldos, you may ask? They were (and still are) a group of high school students in California back in 1971. Like most high school groups that form, they named themselves, and The Waldos is what they came up with.

They enjoyed smoking the devil’s lettuce and would, I’m guessing, shortly after high school let out, meet to smoke the wacky tabacky near a statue of Louis Pasteur on campus. In order to talk about this meeting and the illicit acts that would be taking place during it, The Waldos created a code with which to talk about their plans discreetly.

The code, as you might guess, involved the number 420. The full code was ‘420 Louis.’ The latter being a reference to the statue as which they would convene.

There’s a bit more to the story that we’ll share in our next blog, 420 Handbook Part III. Til then, be sure to check out Denver’s Altitude Dispensary for all your cannabis needs.