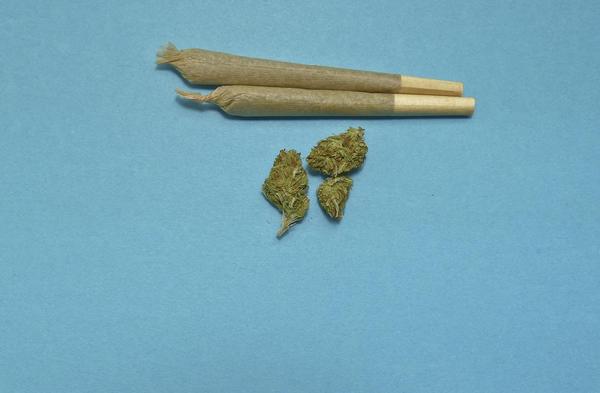 Welcome back to our 420 Handbook Part III. Our attempt at everything you need to know about the now famous holiday of 420 widely celebrated on April 20th at 4:20 AM and PM. In our past two blogs we told you the myths behind 420—some funny, some funky and some just plain odd—and how it came to be.

Then we told you the real origin of the term 420. The most commonly accepted origin story of the term 420 is about a group of Californian high school students who would meet (presumably after school or sports practice) at 4:20 by a statue of Louis Pasteur on campus. Back then, when marijuana was still illegal, such codes had to be used to keep from getting caught.

These days, with recreational cannabis legal in eighteen states, you can simply stop by your local dispensary, like Denver’s Altitude Dispensary, pick up whatever products you need, and consume them without fear of getting caught. What a great time to be alive.

But in the last blog, I told you there was a bit more to the story. And this is the fun part for me. This group of Californian teenagers called themselves The Waldos. The name was inspired by the fact that they used to hang out by the wall of their high school. (Clever.)

It appears the reason they would meet each week was because they knew about a secret treasure. Or perhaps more aptly, a secret stash. One hidden in the Point Reyes Forest nearby. Supposedly a Coast Guard member had planted a cannabis plant, yet could no longer tend to it.

So the story goes, The Waldos, equipped with a treasure map, would set out each week at 4:20 to find this secret plant and therefore add to their stash. How grateful are we that we simply have to go to the store and get everything we need at Denver’s Altitude Dispensary?

But they never did find the stash and instead just had a real high time driving and walking around smoking pot and looking for the ever elusive stash. So just how did 420 become such a universal and household name? This is the fun part! (Well the treasure hunt was fun too.)

Enter—The Grateful Dead. (You knew they had to be in this story somewhere.) Turns out many of The Waldos had connections with members or affiliates of the most famous band. One’s father managed the band’s real estate. Another’s brother was good friends with Phil Lesh, the bass guitar player for The Grateful Dead.

While hanging out often backstage, The Waldos and friends would use the terminology, perhaps when passing a joint around—‘hey 420, man.’ And in that way, the term started spreading throughout the Deadhead community and beyond. The rest, as they say, is history.

While we no longer need a code to secretly talk of partaking in cannabis because it is now legal in so many states, we still enjoy the term 420 and find a reason to celebrate it twice a day and sometimes thrice. For all your 420 needs any day of the year Denver’s Altitude Dispensary has you covered.