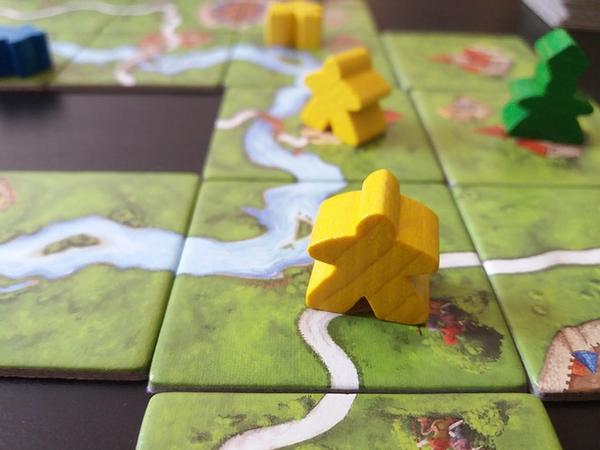 In our last blog we discussed one of the most known, albeit somewhat underground, marijuana game. The game of Zonk dates back to the 1970s and has recently, with the legalization of marijuana in several states across the nation, made a resurgence in the world of potheads and stoners. In this blog we will highlight a few more marijuana games Altitude Dispensary suggests you can play with a few of your friends.

The first game we will discuss in this blog is called, Lords of Cannabis. Sounds fun right out the gate, right? This is a strategy game (my favorite kind) similar to The Settlers of Catan (also my favorite.) In this award winning board game players trade, acquire (or stealing if you must), and ultimately conquest in an effort to become the lord of cannabis.

In Lords of Cannabis, your goal is to build the largest cannabis operation. Included in this board game are one hundred stash cards, thirty-eight crop cards, two reward cards, two dice, and five reference cards. On the 17 by 17 inch board, players compete by using building tiles, tunnels, and numbered chips. While the goal is not to get high, there are no rules against it either. So get to Altitude Dispensary for all your game playing needs.

The next game got its start on Facebook building a steady underground crowd of enthusiasts. Pot Farm is similar to Happy Farm and FarmVille, but, of course, focuses on growing pot instead of veggies. Because of when Pot Farm got its start, there was no advertising and it gained its following largely by word of mouth and guerrilla marketing.

Now that pot is legal in Canada, where the creators of this game reside, and given its immense popularity, the makers started a Kickstarter to produce the board game from the application on Facebook. So now you can play Pot Farm in the comfort of your home with a few friends around to socialize with.

The premise is simple. You start with an empty plot of land. Your goal, of course, is to turn that piece of land into a profitable marijuana farm. You can track your progress in the game by checking your ‘character level.’ This level increases when you gain experience by tending crops, earn achievements, and complete quests.

As your character level increases you have access to more seeds to grow with and products to buy and sell. With those seeds and products you can grow crops. The best and biggest crop wins.

We have now discussed two more of the many marijuana board games that are designed to cultivate the spirit of cannabis. They are fun, social ways to gather with friends and spend an evening in friendly competition. While some of these games may have started underground or as applications, they can now all be found and played on board games making you the hit of the party when you show up with yours.

Stay tuned for next week when we will share a few more of these fun and sociable games. And remember, along with bringing the board game, do not forget to also bring the grass. You can find all your cannabis needs at Denver’s Altitude Dispensary.