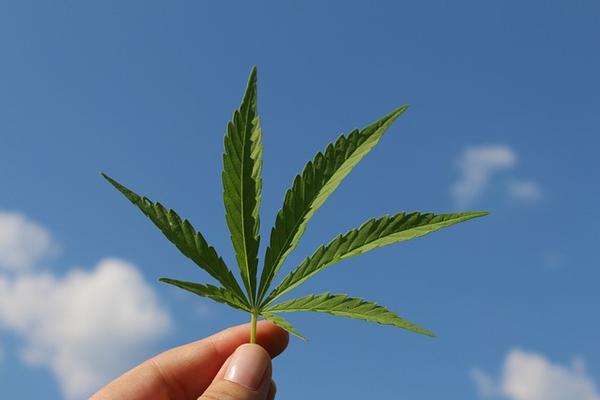 In this blog series, Altitude Dispensary explores marijuana terminology through the ages. This is meant to be a fun examination of all the terms we have used for the beautiful flower through the years. We will look at the term, its meaning, its origin, and its use. We will also look at other marijuana specific terms used to talk about smoking it, using it, buying it, and enjoying it.

If you have ever sat around after partaking in marijuana and wondered about all the different words and slangs for the flower you just smoked, this blog is for you. With so many terms, definitions and etymologies out there, we thought a handy little blog might be fun and useful.

In the beginning there were really only two words for what we call the flower. There was the scientific term, ‘cannabis’ which we have recently returned to with the legalization of marijuana and the opening of awesome dispensaries like Altitude Dispensary. There was also the English term, ‘hemp’ which we now largely use to mean the plant when grown for the fiber rather than the flower.

When it became known that the plant was good for more than just its materials, and people started becoming hip to the fact that you could get high off of it, they needed some new names for it to avoid being discovered—code names shall we say. Names that didn’t alert those that didn’t need alerting to the fact that there were other benefits to the plant.

The first term we will look at is likely the post common term used for marijuana, ‘pot.’ Not surprisingly, there are a couple of different origin stories for this word. This will be a common theme throughout these blogs. We will aim to give you the most common definitions and origins. The word ‘pot’ as used as a slang for marijuana comes, believe it or not, from a Spanish word. The word ‘potiguaya’ or sometimes spelled, ‘potaguaya.’

This is a shortening of the phrase, ‘potacion de guaya’ which is a drink made from marijuana. (Sign me up!) It is usually a brandy or wine that is made from steeping the leaves of marijuana, much like tea is steeped. ‘Potacion de guaya’ translates literally to ‘the drink of grief.’ (Ok, maybe don’t sign me up.)

The shortening of this word to ‘pot’ came about in the late 1930s in The United States of America. The theory is that after the Mexican revolution, Mexicans came over to The United States and brought with them marijuana and the drink. Americans then shortened the name of the drink to the easy to pronounce and spell, ‘pot.’

We have only gotten to one term out of the several slang terms there are for the flower we love and enjoy. This blog certainly has the potential to be a long series, so stay tuned. Altitude Dispensary offers you everything you need, whatever your preferred nomenclature is and for however you chose to enjoy it.