What are Cannabinoids and Why are they Important? 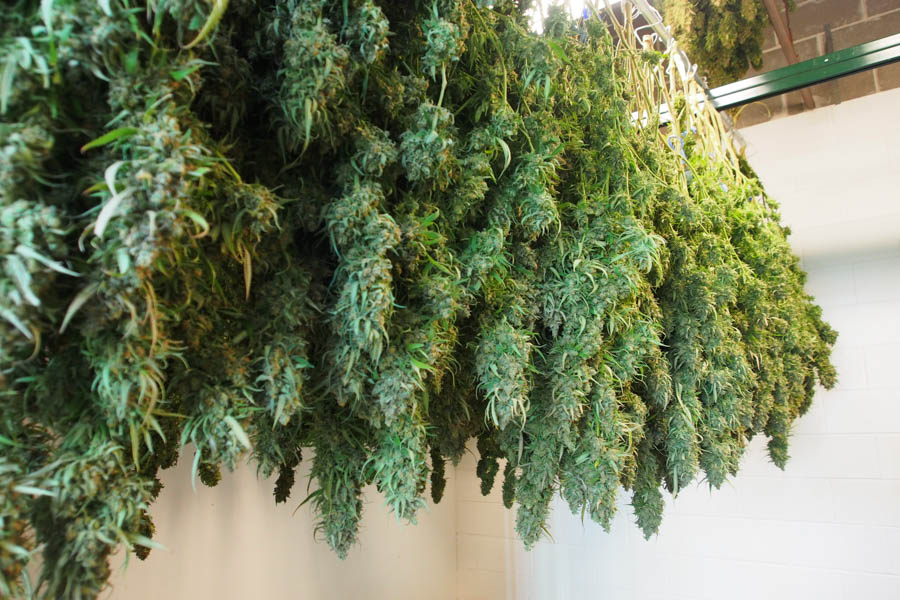 Cannabinoid is often a term that comes up in discussions about medical benefits of cannabis consumption, but what are they and how do they benefit our health? Cannabinoids are chemical compounds produced by cannabis that bring a variety of medicinal effects such as relieving pain, nausea, and inflammation. Cannabinoids work with and imitate our own body’s compounds called endocannabinoids that help maintain our health. Simply put, cannabinoids bind to receptor sites throughout our brains and bodies. Depending what receptors they bind to, different cannabinoids have different effects. THC (tetrahydrocannabinol), the most well-known cannabinoid, binds to brain receptors while CBN (cannabinol), has an attraction for our body’s CB-2 receptors.

Did you know that cannabis contains at least 85 types of cannabinoids? Many of them have documented medical significance and strains and products are created to get a desired cannabinoid profile to treat specific symptoms. Here are some common symptoms and the cannabinoid that can help provide relief:

CBD (cannabidiol): CBD is probably the most abundant cannabinoid and contributes up to 40% of cannabis resin. It’s known for its anti-anxiety effects and can reduce the negative effects of THC on the brain. THC (tetrahydrocannabinol): THC is the most commonly known cannabinoid and is most known for its psychoactive effects. However, it can be used for a multitude of symptoms as well.
THCV (Tetrahydrocannabivarin): Found typically in trace amounts in cannabis, the psychoactive effects of THCV are twice as strong as those THC provides, but lasts half as long.
CBG (Cannabigerol): Non-psychoactive cannabinoid and is found in trace amounts in cannabis
CBN (Cannabinol): Mildly to non-psychoactive (does not induce a euphoric high) and is found in trace amounts in cannabis. CBN is found in higher amounts in indica strains than sativa.
Research is still going on to find more cannabinoids present in cannabis and their medicinal effects. Altitude Dispensary will make sure you find the right strain for your symptoms for effective relief. Make sure to ask your Denver budtender what they recommend and experience the great products and customer service of Altitude Dispensary.