Historical Figures Who Would Visit a Denver Dispensary 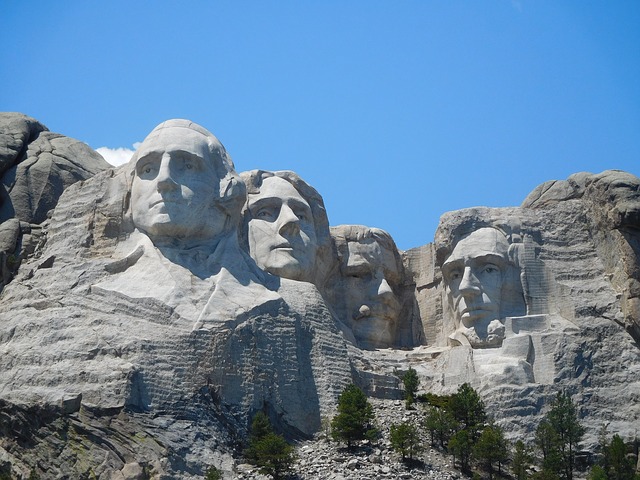 Society has come a long way over the past ten years in the acceptance of medical and recreational marijuana use. Those who consume pot are not just the college student, surfer, jazz musician, or other misanthropic stereotype. States like Colorado have shown the diversity of those who enjoy pot is as wide and varied as the population itself. We are responsible parents, professionals, teachers, nurses, and every other profession in between. After all, there is a long, long history of some of the most successful and influential people in history who were known to imbibe the sacred weed, and would likely pay a visit to weed shops in Denver.

George Washington: That’s George Washington, as in first-president-of-the-United-States George Washington. The name ‘marijuana’ wasn’t used until the late 1890s, so our Founding Fathers referred to it simply, as ‘hemp.’ Both Washington and Thomas Jefferson grew hemp. While there are some quotes attributed to Jefferson about smoking, there is no evidence he did. Washington, on the other hand, did. He started growing it as a viable cash crop, because of the strength of the fibers for making rope and sails. Because of his rotting teeth and dentures, his tooth pain led him to smoke the buds as well. It should be noted the level of THC in the hemp grown more than 250 years ago held any kind of potency. The medicinal use by General Washington, however, cannot be denied.

William Shakespeare: Did the Bard puff and pass? While there is no definitive proof he did, the accepted answer from most historians is a resounding, “Probably!” Keep in mind; pot didn’t become illegal in Europe and the U.S. until the early part of the 20th century. This means people were smoking marijuana for hundreds of years. Back in 2001, a team of South African scientists analyzed 400-year-old tobacco pipes from Stratford-upon-Avon. Of the twenty-four pipes tested, eight tested positive for cannabis. There are also many references in his canon of work to suggest he often partook in what he himself called, “the noted weed.”

Queen Victoria: She ruled the British Empire from 1837 to 1901. While she is one of the few who can say she didn’t inhale, Queen Victoria did use marijuana medicinally via a drinkable cannabis concoction made by her doctor or menstrual cramps and eye pain. Her doctor, J.R. Reynolds, prescribed all this to her and she reigned through Britain’s industrial revolution by keeping the country at the forefront of industry. She would become the world’s first internationally known medical marijuana patient.

Looking back at history, the landscape of our greatest minds and leaders is seeded with the use of marijuana. If you would like to continue this proud tradition of world leaders, artists, and historically influential people, contact us today at Altitude Dispensary for all the latest strains of Indicas, Sativas, and Hybrids. We’ll make sure your path to history is paved with highest quality herb in Denver.