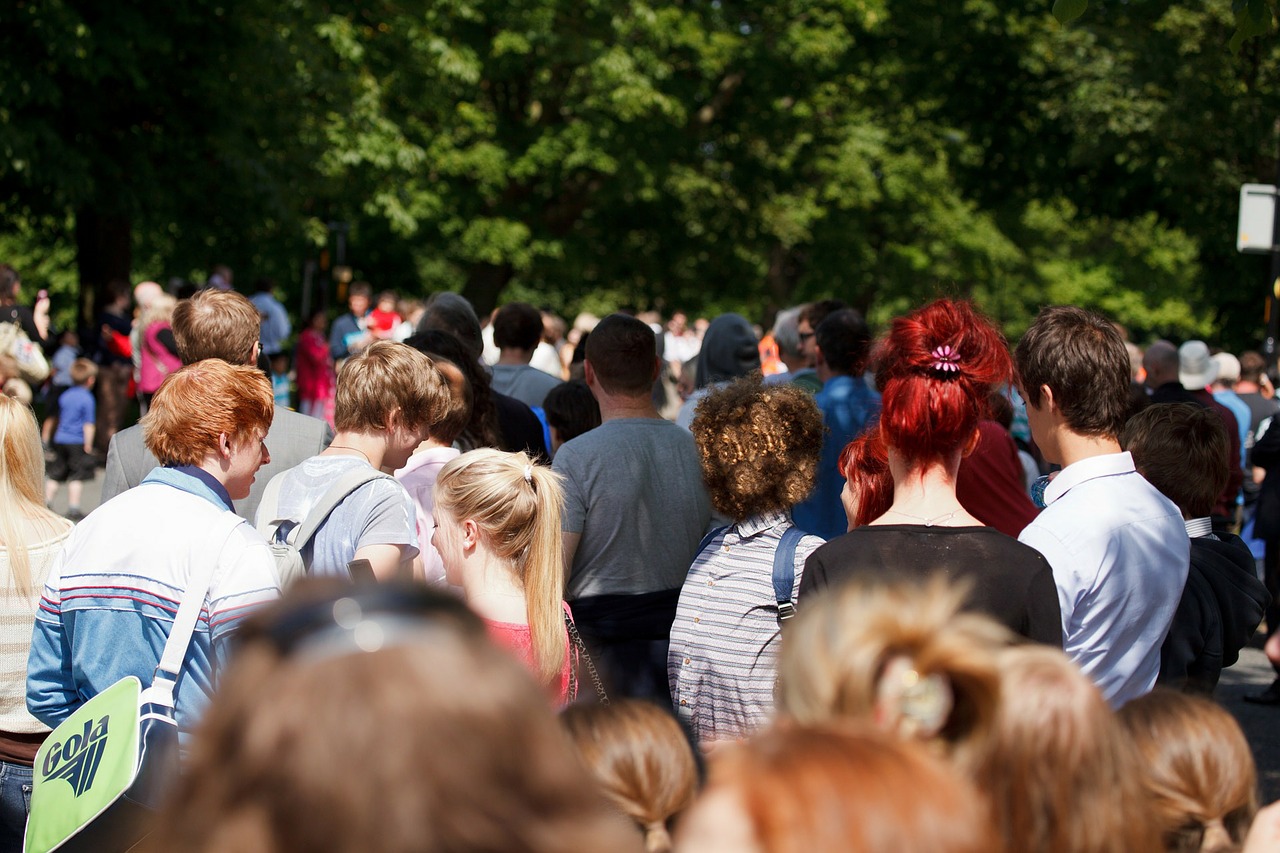 Year 2016 is nearly half over, but events focusing on activism and legalization will continue through the end of the year. These events take place around the world; many offer workshops and educational information. These offer great opportunities for if you want to immerse yourself in the marijuana subculture, Denver marijuana dispensaries recommend attending a cannabis-related conference.

Cannabis Liberation Day, June 12-16, Amsterdam, The Netherlands. This event promotes itself as the “biggest cannabis and hemp event in The Netherlands,” which has a reputation of being very tolerant toward recreational use of marijuana. The event features speeches by well known Dutch activists and musical entertainment.

Cannabis World Congress & Expo, June 15-17, 2016, New York, NY. The third annual event focuses on doing business in one of the fastest growing industries in the USA. It caters to people who are employed in the cannabis industry, a current business owner, a private investor, or prospective business owner.

Cannabis Business Summit & Expo, June 20-22, 2016, Oakland, CA. This event advertises itself as “the only national event where you will have an opportunity to meet with policy makers and influencers as they converge with the leading trade association shaping the cannabis economy.” The event is attended by growers, dispensaries, and infused product manufacturers. It features over 30 sessions with more than 75 speakers.

Seattle Hempfest, August 19-21, 2016, Seattle, WA. The 25th Annual Seattle Hempfest is the largest annual cannabis policy reform event in the world and promotes itself as “the most sophisticated and socially responsible cannabis rally in history, and perhaps the largest free speech event in the nation.” Political in essence, this event not only generates substantial revenue for Seattle, it also features six stages with speakers and musical entertainment, and 400 arts, crafts, food, and other vendors.

Boston Freedom Rally, September 26-27, 2016, Boston Common, Boston, MA. Organized by the Massachusetts Cannabis Reform Coalition, this purpose of this event twofold: to support legalization of cannabis in Massachusetts and to educate the public about marijuana. This is the world’s second largest gathering of cannabis supporters. What better place to exercise free speech and political activism than the home of the famous Boston Tea Party?

Great Midwest Marijuana Harvest Festival, October 2-4, 2016, Madison, WI. This event will celebrate its 46th anniversary in 2016, showing that activism for cannabis legalization is nothing new and still needed. The event is organized by Madison Normal, “dedicated to promoting positive legal, social, and political change with information and action.” Even speakers include lawmakers, lawyers, and proponents for medical marijuana, as well as popular musical groups.

The Emerald Cup, December 10-11, 2016, Santa Rosa, CA. Not only does this convention feature speakers and entertainment, but it also hosts competitions for cannabis products. It promotes northern California as the destination for the best medicinal cannabis products in the world.

Don’t waste your precious vacation time lazing about the back yard. If you’re interested in legalization and use of marijuana products, then attend one or more of these upcoming events to learn more about the industry, the legal hurdles, and the science behind marijuana use--recreational and medical. You’ll have great time, enjoy some incredible music, and learn from experts in the industry and from legislative supporters.

The friendly and knowledgeable personnel at Altitude Dispensary, the best dispensary in Denver, can assist you with understanding the pros and cons of various marijuana applications and uses. Call (303) 756-8888 for more information.