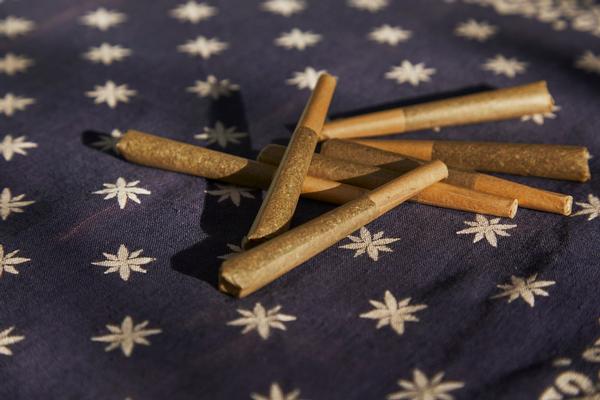 In this blog series, Altitude Dispensary explores marijuana terminology through the ages. This is meant to be a fun and useful examination of all the terms we have used for the beautiful flower through the years. We will look at the term, its meaning, its origin, and its use. We will also look at other marijuana specific terms used to talk about smoking it, using it, buying it, and enjoying it.

In the second blog in this series we explained some of the most common terms used as slang to call marijuana. They are ‘weed’ and ‘grass.’ In this blog, we will continue describing even more terms for marijuana, beginning with ‘reefer.’

Perhaps you have heard this term from the ever popular Reefer Madness movie now with an infamous cult classic following. The movie was originally used as propaganda in 1936. It was meant to show the horrible dangers smoking marijuana could cause for young high school children.

It shows marijuana pushers enticing students to partake in reefer. It then shows them becoming addicted to the drug. This addiction leads the teens to commit various crimes such as hit and run accidents, conspiracy, murder, and rape.

It then shows the users having hallucinations (from marijuana? I wish) and eventually going insane. It may be clear to you now that this movie was originally financed by a church group by the name of Tell Your Children. Their intent was to ‘educate’ parents about the moral danger of using such a drug.

The movie was rediscovered in the 70s and became a bit of an unintentional satire, what with the knowledge we now have of this most innocent of ‘drugs.’ When you watch it with this idea in mind, preferably while stoned, it can be quite enjoyable and laughable.

So, while the film may be where you first heard the word ‘reefer’, Altitude Dispensary would like to shed some light on the origin of this word which goes well back before the movie was even an idea.

There are some who believe the term ‘reefer’ comes from sailing terminology. On a sailboat, when one ‘reefs a sail’, they reduces the sails area. This is done by rolling (much like a joint is rolled) one edge of the canvas sail into itself. Someone who ‘reefs a sail’ is called a ‘reefer.’

Another possible reason we might use the word ‘reefer’ to refer to marijuana, comes from the Spanish word, ‘grifo.’ The word ‘grifo’ in Spanish is itself a slang term. It can mean, ‘tap’, ‘spigot’, or ‘curly-haired.’ No one really knows why, but some time in the 1920s, the word ‘reefer’ gained popularity as a derogatory term for someone who smokes marijuana.

It is fun to note (for a wordologist like myself anyway) that this term can be both a noun and an adjective. It is a noun when it refers to the person. It can be an adjective used to describe the inebriation (or high) from smoking the flower.

Altitude Dispensary sure hopes you are having as good a time reading these as we are researching them. Stop on by any of our shops to get your supplies and watch Reefer Madness. We promise, you won’t regret it.